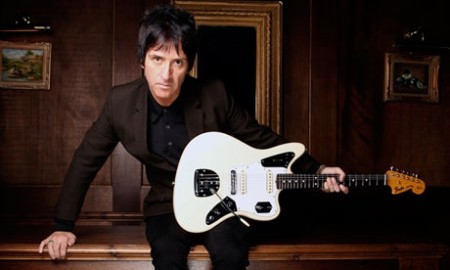 Being the former guitarist of one of the most influential British bands in the world and even named “the ultimate” guitar player by the NME Magazine, Johnny Marr shaped the music world as only few others have.
After leaving The Smiths and playing in various bands over the years, Johnny Marr released his first solo record in in 2013 and his second one in 2014.
The concert on the 28th of July is has been rescheduled, because the initially planned concert in this years spring was canceled, due to family illness. 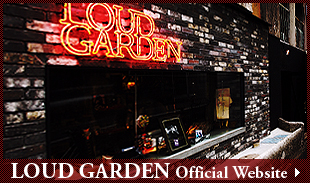 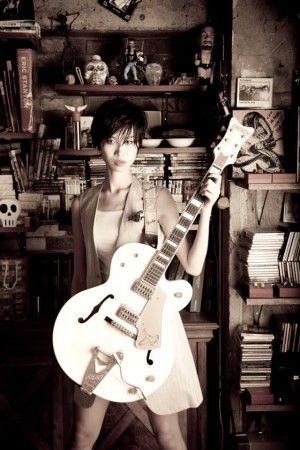 The song of this ...
One of the best cover of FELA KUTI! 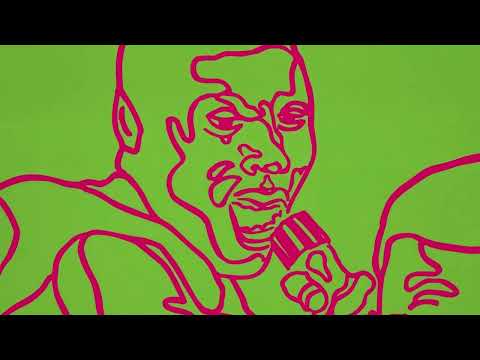 A Trailer of a Do...
BEATCHILD is immediate early Rock Fes in Japan which ... 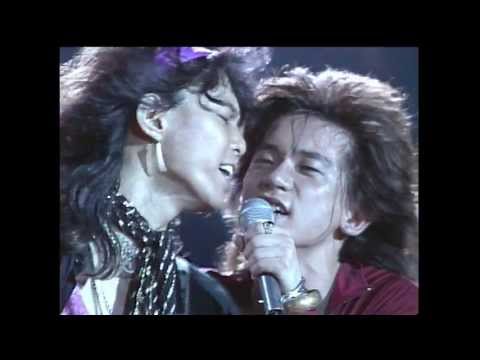 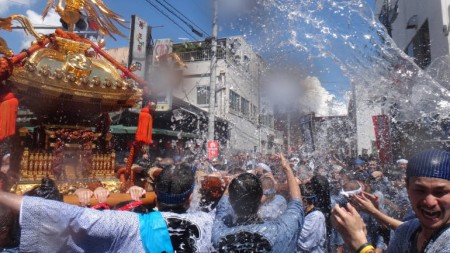 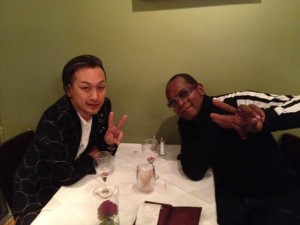